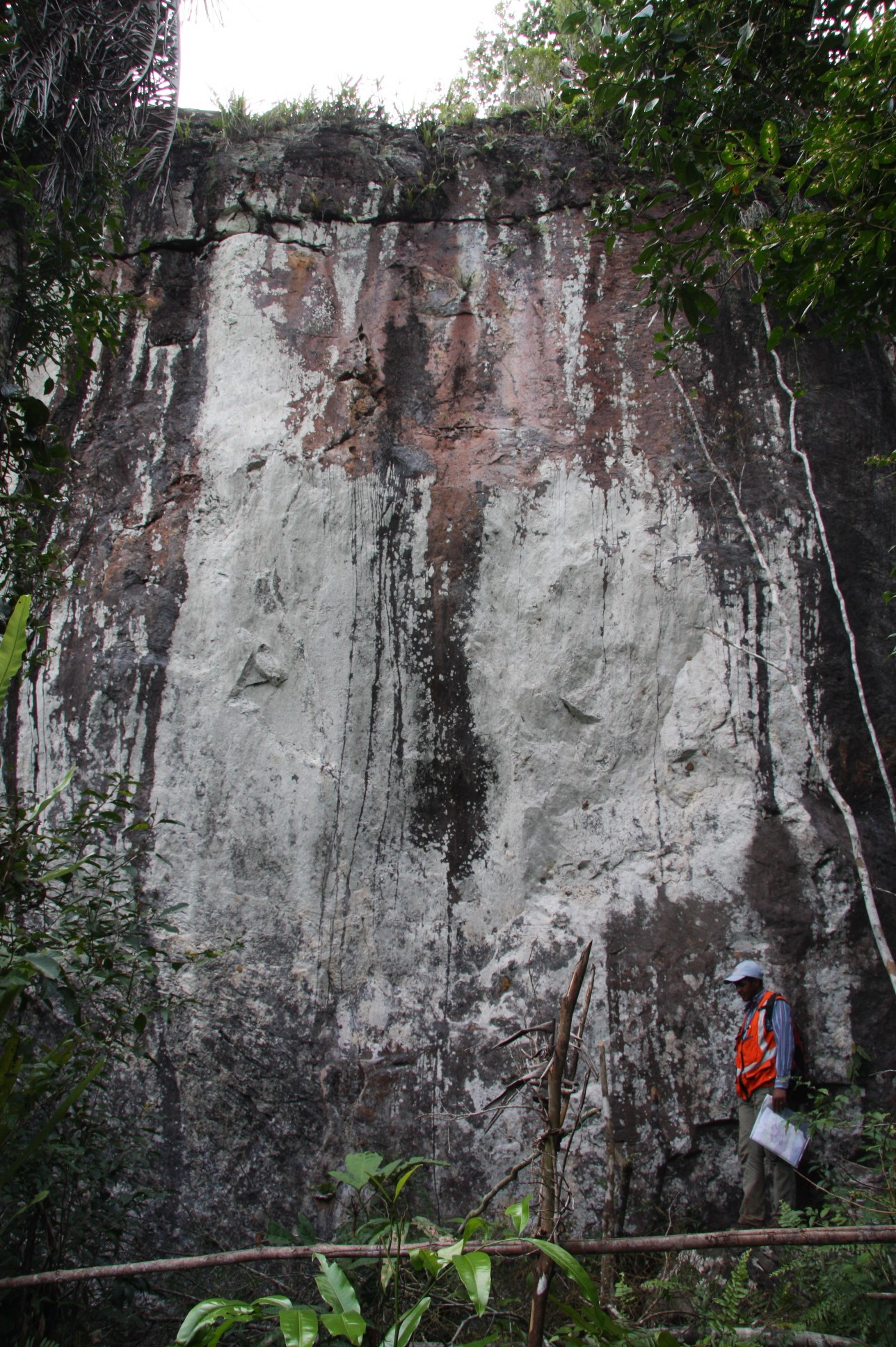 It is located only 16km from the ocean with a potential port/transhipping location south of Mahanoro near the mouth of the Mangoro River.

It has a plentiful supply of water for processing and has the potential to develop run-of-river hydro-power as an economical source of power. Access to the prospect is via bitumen road from either Antananarivo (the capital) or Toamasina (the major port) to Mahanoro, and then unsealed road to the prospect.

The project area has not received any significant previous exploration attention and AKORA has focused its exploration efforts to date on the central Tratra Prospect where massive outcropping iron mineralisation has been identified.

The Tratramarina project is 16kms from the coast and prospects comprise 5 licences and cover an area of 162.5km2 and is situated 160kms southeast of Antananarivo on the east coast of Madagascar. The coastal town of Mahanoro is the largest town in the Mahanoro District and is 15kms northeast of the Tratramarina prospects.

Tratramarina has little exploration “history” because the presence of iron ore was unknown to the “outside world” prior to the World Bank-funded airborne geophysical survey, carried out by Fugro from 2004 to 2006. The mineralisation at Tratramarina is a magnetite banded iron formation grading around 35 to 40% Fe as successfully shown by various rock chip sampling programs performed between 2009 and 2011 and from the seven drill holes totalling 1360m. In some drill holes there is evidence of surface enriched, potentially hematite mineralisation, and near-surface weathering effects leading to higher Fe and lower silica grades, e.g; 11m @34.5%Fe and 16m@29.5%Fe.

“The work undertaken by AKORA to date has been commendable and in brief, AKO has shown the presence of potentially, economically significant magnetite iron ore at Tratramarina. The grade is as yet, still not known with any degree of certainty, and the strike length of the ore body is of the order of 2.5km and width on surface of approximately 1km and the tonnage remains to be, however, it may be considered an exploration target that merits further work."