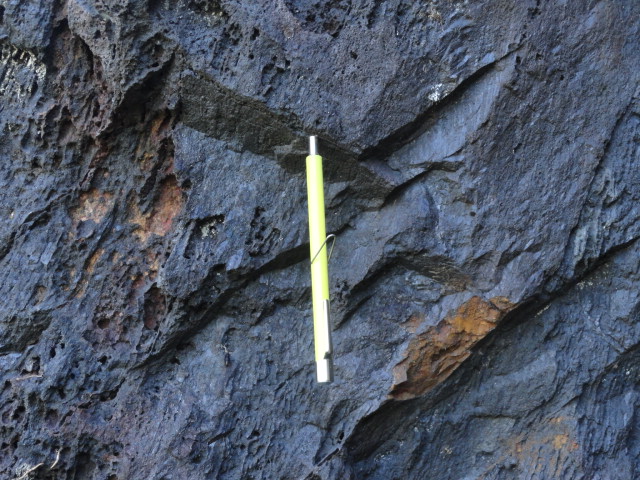 It is located approximately 45km from the coastal town of Nosy Varika and 75 km southwest of Mahanoro which is a natural transhipping port location.

The project consists of 3 granted Research Permits (PRs) which are owned by Mineral Resources of Madagascar sarl (“MRM”), a Malagasy subsidiary of AIM listed Jubilee Platinum Plc (“JLP”). In August 2012, AKORA executed a farm-in agreement with JLP whereby AKORA can earn up to a 90% equity interest in all commodities other than platinum group metals. AKORA through its work programs has earnt its 90% interest.

The Ambodilafa project tenement area is comprised of 3 licences that cover an area of 52.33km² and is located 45km west of the coastal village of Nosy Varika. The Ambodilafa area has been mis-mapped in all the “official” surveys similar to that at Tratramarina. The preliminary AKORA exploration and evaluation work has comprised surface mapping and sampling, diamond drilling and preliminary metallurgical testwork. This work has confirmed the presence of significant thicknesses of magnetite banded iron formations which is readily upgradeable to a high grade, low impurity product.

The Ambodilafa Samelahy iron ore prospect is characterised by a large magnetic anomaly in the north with a north-south trending strike length of approximately 5km, ranging from 100 metres to 400m wide and interpreted as extending to a depth of more than 500m below surface. The 421 rock chip samples collected along the zone and analysed with a hand held XRF instrument averaged 44% Fe. In addition, the unexplored Western Limb can be clearly seen with over 2km of strike.

Seven drill holes were completed and intersected BIF horizons within the volcano-sedimentary package. Mineralisation intersected included 42m @ 30.8% Fe and 12m @ 37.18% Fe, with several near surface intersections of 54m @ 35.39% and 28m @ 33.39%. At this time the progression of the Ambodilafa project logically follows the development of the Tratramarina project.