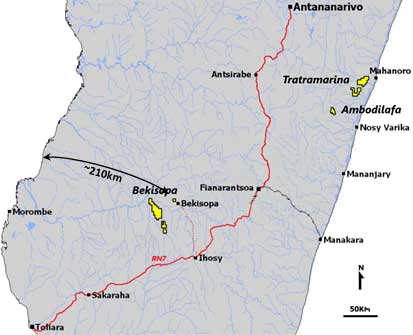 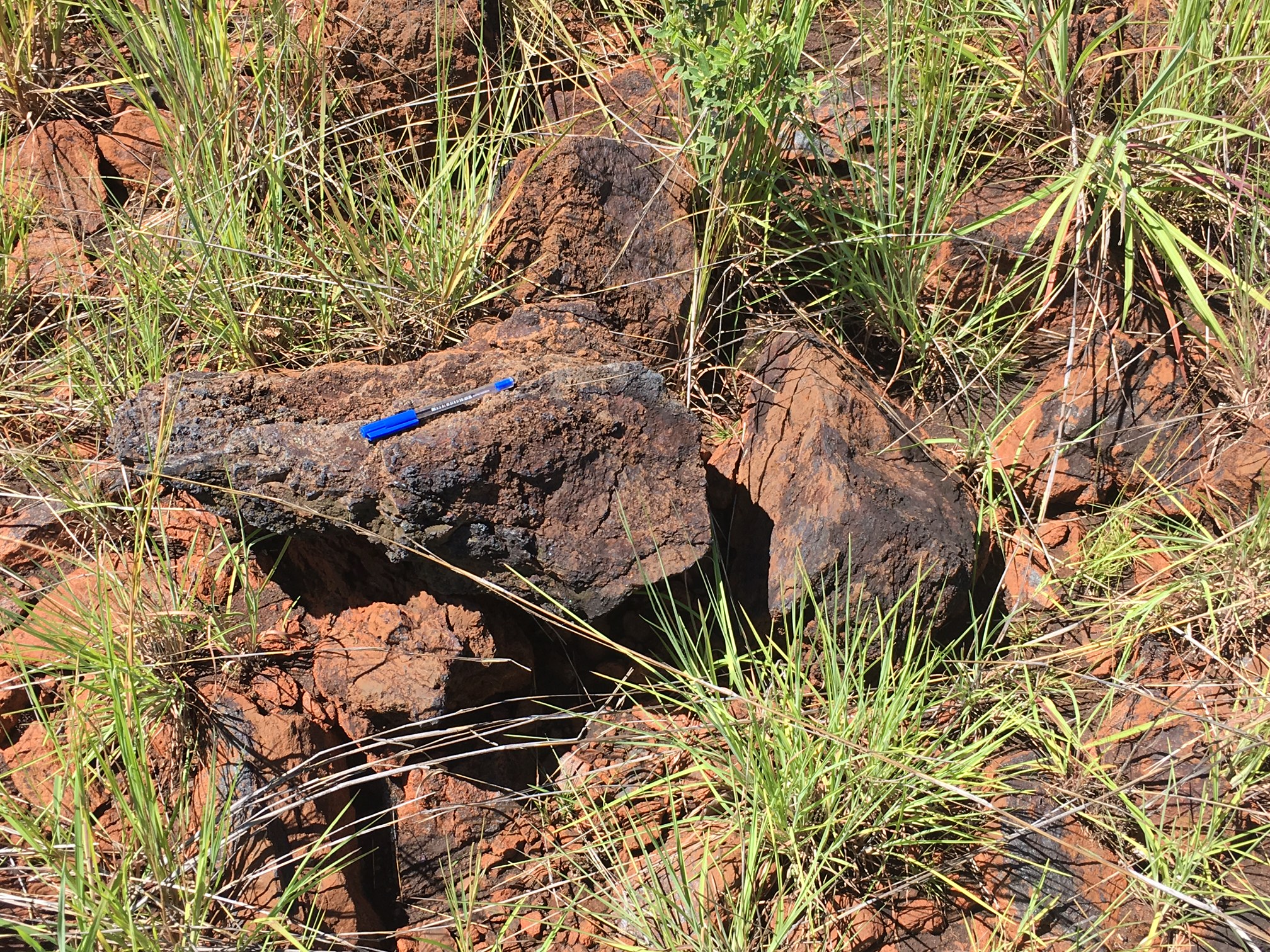 In June 2014 AKORA acquired a 75% interest in Iron Ore Corporation Madagascar sarl (IOCM) from Cline Mining Corporation. IOCM’s key asset is the Bekisopa iron project which, based on historical exploration and evaluation, has potential for near surface direct ship ore (DSO) and has a stated potential estimated at greater than 150Mt. In July/August 2020 AKORA negotiated acquisition of the remaining 25% of Bekisopa from Cline Mining so that AKORA will hold 100% of the Bekisopa tenements once lodgement and transfer is finalised.

The Bekisopa prospect has been the focus of three generations of evaluation, the French Geological Society BRGM in 1959-62, the United Nations Development Program (UNDP) in 1976-78 and Cline Mining Corp. in 2007-08. Since July 2019 Bekisopa is the main focus for AKORA Resources.

Then the UNDP from 1976 to 1978 built on the BRGM work with further pits, drilling and mapping and reported a Mineral Resource with a stated potential estimated at greater than 150M.

Bekisopa is AKORA Resources major project as we explore for high grade lump iron ore and build on the historical data to define initially some 100m tonnes of iron ore resource.

October 2019 saw extensive activity at the Bekisopa site.  A through and comprehensive geological survey was completed after an extensive fresh review of all historical and company documents and maps.  The observations from this geological survey are; 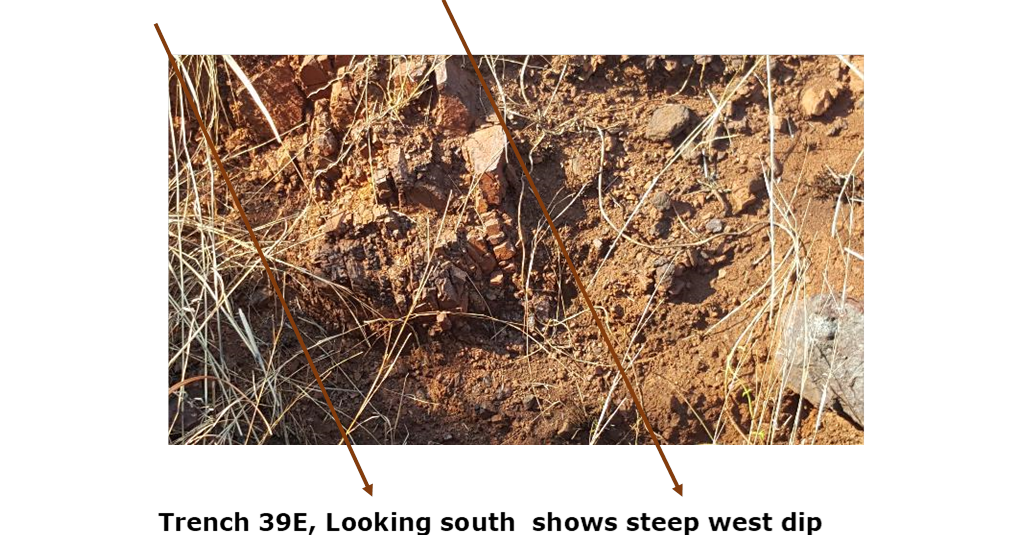 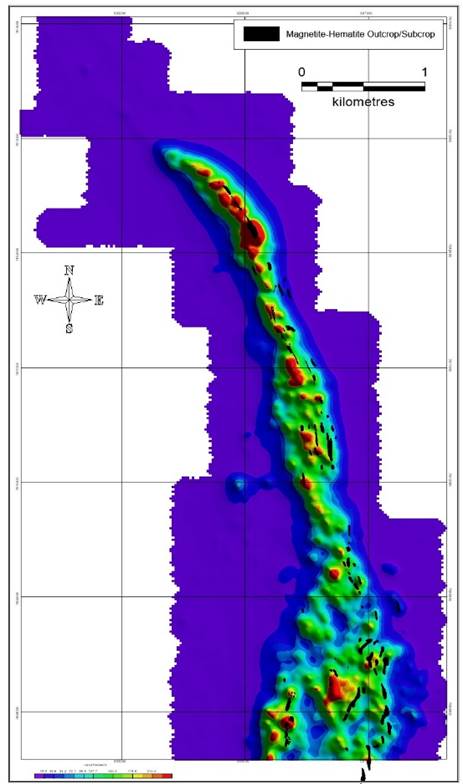 Wardell Armstrong International Comments taken from the Competent Person Report – October 2020
Whilst the projects are at an early stage, there are positive factors associated with the projects, namely: